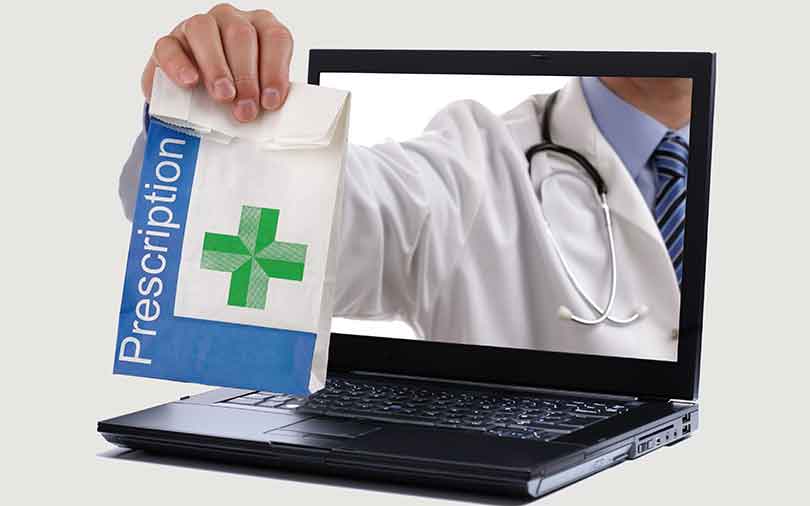 Tanncam Investment invests globally in early-stage venture capital startups and strategic investment opportunities. “NetMeds is changing the paradigm in the pharma market in India and we strongly believe in the merits of the investment," said Anthony Galliano, Tanncam’s chief executive.

"We believe this round of funding reflects a renewed confidence in the industry and its future, brought about by both the GST and the government’s release of the draft of rules governing online pharmacies," NetMeds founder and CEO Pradeep Dadha said.

The startup will use the funds to develop its customer base and expand its presence to more locations across the country, he added.

NetMeds was launched by Chennai-based businessman Dadha in 2010. His family ran Tamilnadu Dadha Pharmaceuticals Ltd, which was acquired and merged with Sun Pharmaceutical Industries Ltd in 1997. The founder of the firm, S Mohanchand Dadha (Pradeep Dadha’s father), sits on the board of Sun Pharma, India’s top drugmaker.

NetMeds offers both prescription drugs and non-prescription (OTC) products. Users can upload their prescriptions and order medicine through its mobile app. The company currently has eight fulfilment centres in Chennai, Bengaluru, Hyderabad, Delhi, Pune, Ahmedabad, Raipur and Kochi, and it is planning six more to ensure quicker deliveries.

Drug distribution and end-retail in India is largely unorganised, with mom-and- pop stores accounting for 95% of the market.